Private Tutoring at Home is reader-supported. When you buy through links on our site, we may earn a commission. Learn more.

SEARCH FOR OTHER TUTORS

Found 22 Swift Tutors near me: 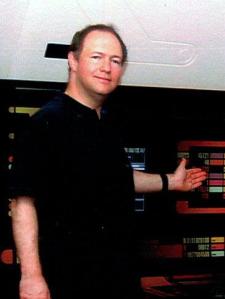 I am a university professor, author, programmer, tech director, media producer, vfx supervisor, designer, composer and imagineer. I teach programming, game design, media production, app, game, AR and VR development at a university in Southern California. I authored the book, "Beginning Game Graphics" and have designed and produced many educational attractions, exhibits, films and games. I am a Vex Robotics judge and a Director of the California Science and Engineering Fair. I work at the...... Read More 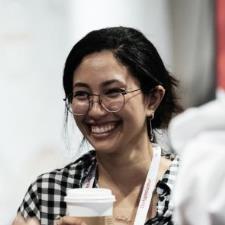 Coding Tutor Specialized in IOS Swift and Niche for Design

Hi, I am Suha! I graduated from Antalya Bilim University with a Bachelor's degree in Computer Engineering. I grew up witnessing my mother, who was an English and Math teacher, loved and appreciated by her students. She would go the extra mile to help her students succeed in her classes by introducing topics in a creative and fun manner and beyond that addressing other issues that might affect their performance in class. I have always appreciated how she cared about her pupils and was there fo...... Read More 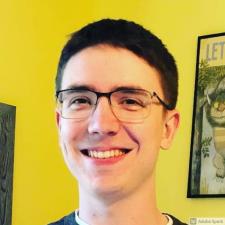 Born and raised in the Chicago suburbs, I currently reside in Warrenville, IL with my wife and 2 young kids. I attended Wheaton College for mathematics and economics but really developed a passion for software in my first job out of school as a financial analyst. Udacity helped me make the transition from number cruncher to iOS developer, and I landed my first development job at Bosch in 2018, and now I work remotely for a software consulting firm based in Ohio. My approach as an iOS devel...... Read More 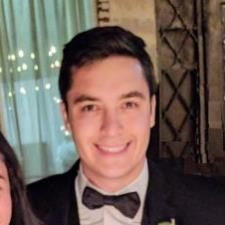 Hi! I believe in encouraging students to explore and become self-sufficient by fostering curiosity, while strengthening their skills. Personally, my undergraduate education was in Engineering Technologies and led me to a career first in hardware and later my career has progressed towards software technologies. Still, I have a passion for tutoring and helping others develop, especially in the realm of computer science. Primarily I have previous tutoring tutoring ranging from elementary all...... Read More 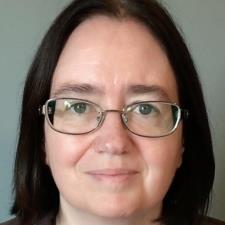 *** I do not accept same-day session requests. Expect to explain your tutoring request in detail. *** My focus as a tutor is quality teaching. While I have ongoing experience in database-enabled website programming and mobile app development, I will not accept requests to tutor in these areas if it is clear that I will be serving in a consultant role and not a teaching role. I reserve the right to decline tutoring sessions for which students are not prepared to make an effort to learn. In add...... Read More 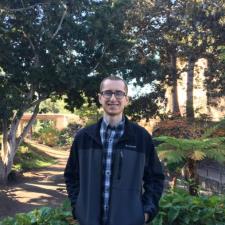 I have worked with iOS development since 2013 and the Swift programming language since it came out. During this time I have published several apps for myself as well as worked on apps for others. I follow the Swift community closely and keep up to date with the language. I studied computer science and The University of Illinois at Urbana Champaign - at top 5 Computer Science program. While there, I was a member of the leadership team for the iOS development student group. If you are inte...... Read More 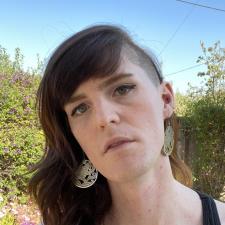 Computer Science Tutor with Experience as a Senior Software Engineer

Hi! In my experience within the games industry, I've spent many years both honing my software development skills and teaching younger developers both simple and advanced topics. While earning my degree in Computer Science at UC Davis, I taught astronomy labs for four years. There, I learned how to guide students through difficult and complex subject. I love the excitement that people get when they understand something that was once a mystery to them. I'm ready to help with whatever programmin...... Read More 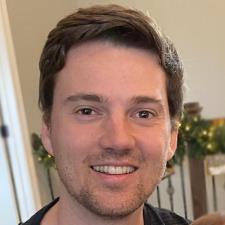 Hey I'm Eric! I'm an iOS development tutor that focuses primarily in Swift and Xcode (Storyboard). If you are a student that needs help in your iOS dev class, or someone that wants help making an app , or maybe you just have a specific question or two that you've been stuck on or want more clarity ? I'd love to help! About me: - Works fast / very respectful of your time and money - Explains difficult concepts with clarity - Flexible schedule (Weekdays | Noon - Midnight) - Responds to your ...... Read More 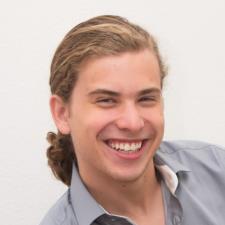 It is possible to explain all of the hardest concepts in physics, math, or computer science to an elementary schooler - and this idea is what I start with when I am teaching. In much of my education, from high school, to the college where I took classes while in high school, to Stanford University, I was predominantly taught starting with more complex formula memorization - without having been taught the more basic foundations. Understanding these foundations, like what force actually means i...... Read More 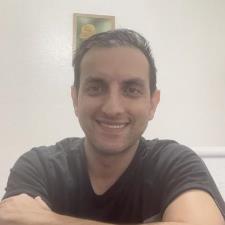