SEARCH FOR OTHER TUTORS?

Found 563 Design Tutors near me: 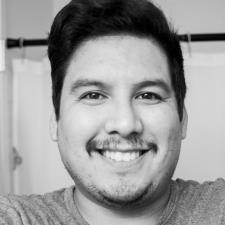 I'm Ricardo but I like to go by Alex. I've been shooting photography for over 15 years. From using small disposable cameras to Professional SLR's with Film to DSLR digital stills. I absolutely love photography and all aspects of shooting. I can teach all that I know and then some. From shooting the right photo to editing in post. I am currently pursuing my 3rd Art degree in Graphic Design. I have taken several Photography classes over the year and have done lot of project emulating great phot...... Read More 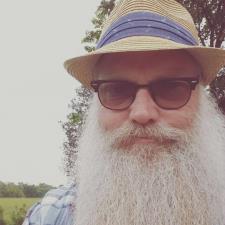 I eat Brand for breakfast.

I am an innovative Art Director with 20+ years of creative marketing, advertising and graphic design experience and I have a consistent record of exceeding standards and client expectations. I have outstanding Macintosh design skills with an advanced level of understanding design fundamentals and communicating creative concepts. I have been an Art Director / Graphic Designer in the advertising and marketing industry for 22 years. As an Art Director I have received six local Addy awards for...... Read More 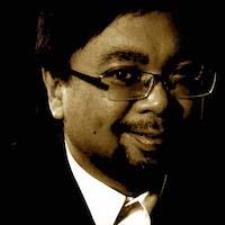 Already working in the graphic design field for years, my alma mater asked me to teach a freshman class. I loved it and continued teaching ever since, while still working full time. I was an adjunct professor at three different design colleges: Portfolio Center, Atlanta College of Art and Creative Circus. I was the Education chair on the board of AIGA and served on the board of advisors at the Art Institute of Atlanta. After hundreds of students, many are now my colleagues and friends on Fac...... Read More 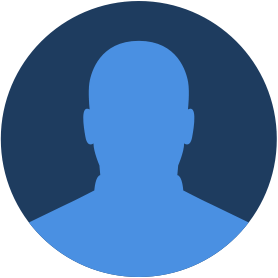 I am an ordained ELCA pastor serving two churches near Waterloo, Iowa. I love reading and writing and am very adept at helping students study and learn, especially involving English classes and Biblical Studies. I?m willing to tutor both k-12 as well as college. Life-long speaker of English, recipient of an Academic Award in high school for Language Arts, studied in the honors college at Waldorf under Language Arts, adept at reading, writing and vocabulary memorization. My undergraduate...... Read More 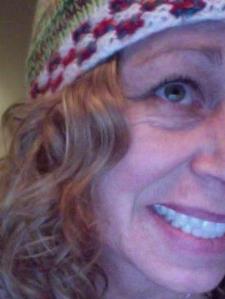 Hello! I have been a distance educator for over two decades, teaching students from all over the world. I am also a mother of three school-aged daughters. I am passionate about teaching and tutoring students. I have a Master's Degree in Education Design and Technology. I am passionate about the use of technology in education. I am on the board of directors of a regional STEM organization which highlights the positive use and community impact of using science, technology, engineering and ma...... Read More 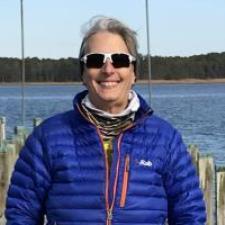 Effective graphic design presents information in the most concise, memorable way possible. From business cards to billboards, the ultimate goal of design is to capture the audience in one second and then keep them engaged. I have over 30 years experience in a broad range of industries. From cosmetic packaging and product development, to The Culinary Institute of America, my graphic design projects have ran the gamut. I teach Adobe Photoshop, InDesign, and Illustrator so that you master th...... Read More 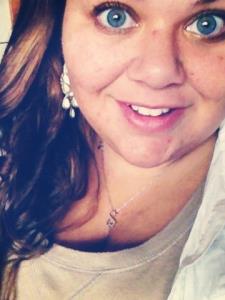 Hi, my name is Meghan. I received my Bachelor's Degree in Graphic and Multimedia Design. I also own my own business in the field, specializing in graphic design and photography. I also teach at a New York State College, right now in a Adobe Flash course and an InDesign and Word Publisher class. I have many skills in the field and have constructed classes and lectures, so would have the skills to tutor others in the fields of graphics and photography. I've had lots of practice in the Adob...... Read More 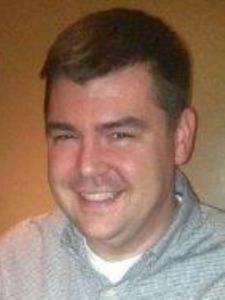 With over 20 years' experience in design, web development and marketing, I have worked with global teams in brand management, digital marketing strategy, and global web efforts. I've been fortunate to work at such companies as The Gillette Company and IBM Corporation. My work has afforded me the chance to become highly proficient in various platforms of web development, online marketing and desktop publishing. With working in the Adobe suite of applications on a daily basis, I have become ...... Read More 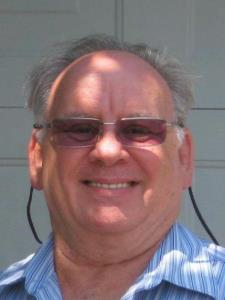 Detailed and fun Programmer/Instructor for Computer or Guitar

I have been working with computers, and programming them, since 1978. I received an Associates Degree in Computer Science from Austin Community College, Austin, TX, in December of 1979, receiving a 3.556 GPA for 90 hours of credits. As far as my hobbies go, my main hobby is playing the guitar. I have played the guitar for over 50 years, and have tutored several people, including my niece and her husband, who are now performing in Cedar Park, TX. I also played in a Jazz band, as well as th...... Read More 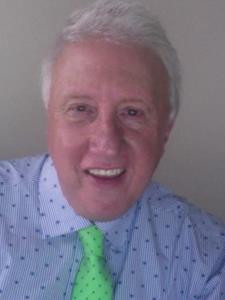 As an adjunct professor at Fashion Institute of Technology for more than a dozen years and at Printing Industries of New York, I have instructed hundreds of students in developing the skills necessary to enter the graphic and production fields. Not only are learning the basics skills of InDesign important, equally so is the production process and to understand how to integrate support programs like Photoshop, Illustrator and digital photography. A full comprehension of how this relates to ...... Read More