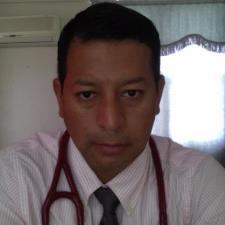 I began tutoring math and science as an economics major at Columbia University in the City of New York. I later returned to school and followed a premedical track at Rutgers University. While there, I ran the Learning Center and tutored basic mathematics up to and including calculus, chemistry, physics, and organic chemistry. I also teach the SAT because most schools, including the Ivy Leagues are now utilizing this exam exclusively to decide on their student admissions. My students have s... Read More >>