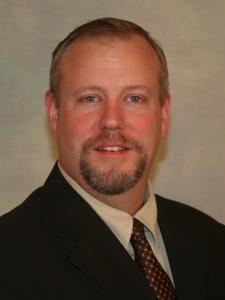 I am interested in all aspects of Religion. I have studied both the original languages and the primary texts related to Judaism, Christianity, Islam, and Hinduism. The languages include Greek, Hebrew, Aramaic, Arabic, and Sanskrit. The texts include the Hebrew Bible (the Old Testament), The Septuagint (the Greek Old Testament), The Apocrypha, The Greek New Testament, the writings of the Church Fathers, the Qur'an, and the Vedas. I have also been introduced to the primary texts of other re... Read More >>